All of the Comic Book, Cartoon characters listed in this list are related to Bipolar Disorder. This diagnosis is usually added to the fictional character by comic book authors. Even a few of them see drug treatment. These Cartoon characters were also included in the screening films and series in later years.

In comic book cartoon characters, unstable mood, low self-esteem are often observed. In addition, traumatic events in the past this line characters are often evil, genius, or magical powers are created as an imaginary character. [1]

Karolina Dean is an imaginary cartoon character in the American comic book published by Marvel Comics. She is also involved in television series. Karolina Dean is a gay character. Her parents were Majesdanian invaders. So she’s half-human and half-alien. When Karolina discovers that she can fly, she looks extremely happy and full of energy. But it is also very sensitive. Usually she feels sadness and pain. She cries at the sorrows and misfortunes of others. She also sees herself as a freak because she is known as an alien among her friends. Her self-confidence always falls and she feels insecure.

It is a fictional comic book character in the American comic book published by DC Comics. Dr. William Milton Magnus emerges in Batman.
He is a genius who deals with theoretical mathematics, mechanical engineering and particle physics. He is the creator of Metal Men in comic books. This genius man has many failures in the comic book for many years. He has nervous breakdowns due to problems in developing robots. He uses Prozac for bipolar disorder and becomes depressed for causing the creation of Plutonium Adam.

It is implied that although the medication is keeping Magnus from doing anything irrational, it is also deadening his imagination and creativity and that this is the reason he can not recreate the Metal Men.

Mimic (Calvin Montgomery Rankin) is an imaginary hero from American comics published by Marvel Comics. It was the first addition to X-Men in the 1960s. It is also the first non-mutant X-Man. Although he was undiagnosed before his unstable behavior, he was diagnosed with bipolar disorder later in the Dark X-Men: The Beginninge and began to receive medication.

Multi-Man (alter ego Duncan Pramble) is a superhero in DC Comics comics. He died many times in comic books and was resurrected. After this death and resurrection, he is diagnosed with bipolar disorder.

He is a fictional supervisor in American comics published by Marvel Comics. Norman Osborn was created by writer-editor Stan Lee and writer-artist Steve Ditko and was first seen in The Amazing Spider-Man, the original and best-known incarnation of Green Spider.

“Superhuman psychologist Leonard Samson says of Osborn: “In clinical terms, the words psychotic and psychopathic are far from synonymous… but in Norman Osborn’s case, both apply. I’d characterise him as a bipolar psychotic with concurrent aspects of psychopathic megalomania and malignant narcissism. In layman’s terms, a lethal cocktail of intersecting personality disorders that makes him one of the most dangerous human beings on the planet.”[134]

There are many examples of Osborn’s pronounced superiority complex, to the point that he will rarely, if ever, admit that he has made mistakes. He often transfers blame for his shortcomings to others or claims that he was better than he was; even before his accident, he spent more time providing Harry with gifts or outings rather than actually being there for his son or trying to listen to his problems, and nevertheless claims that he was still a good father, likely due to the abusive nature of his own father.”

Two-Face (Harvey Dent) is a fictional supervillain appearing in American comic books published by DC Comics, commonly as an adversary of the superhero Batman.

He was diagnosed with schizophrenia, bipolar disorder and dissociative identity disorder.

His father is mentally ill and constantly beats him.Abusive from his dad will cause Dent to fight lifelong free will. He has trouble making his own choices and trusts money to make all his decisions. Dent is diagnosed with bipolar disorder and paranoid schizophrenia at a young age, but he has managed to conceal his illness and, thanks to an invincible work ethic, becomes a very successful lawyer at the Gotham City regional attorney office at the age of 26.

Count Vertigo is a comic book hero published by DC Comics Universe. The small eastern European country is the last descendant of the royal family that dominates Vlatava.

Warning: There are comic book and cartoon characters claimed to be bipolar disorder on the Internet. But many of these are caused by incorrect information. These misguidance is a misguided guidance for both Bipolar disorder and comic / cartoon-loving children and young people. These characters are described below as Bipolar Disorder.

Helga Geraldine Pataki is a fictional character and the deuteragonist and the main antagonist of the hit Nickelodeon animated television series Hey Arnold!

There is no Bipolar diagnosis for Helga is a 9 year old girl and she is a cartoon character. And she is not bipolar.

Princess Jasmine is a fictional character who appears in the animated film Aladdin (1992) by Walt Disney Pictures.

There is no definition in the cartoons about bipolar. She is a sensitive woman. Sometimes she wants to be alone and occasionally stays alone and cries. 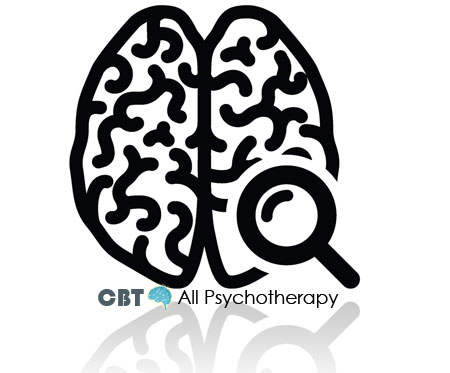 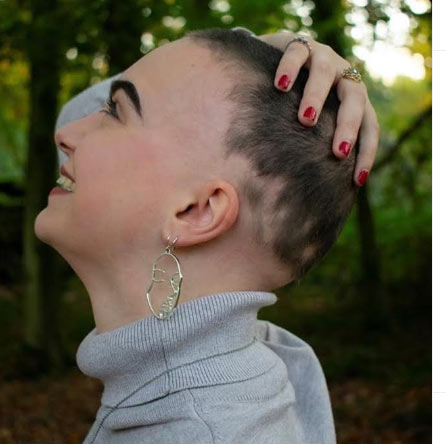 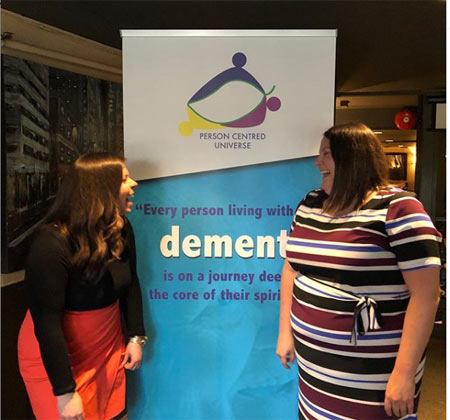 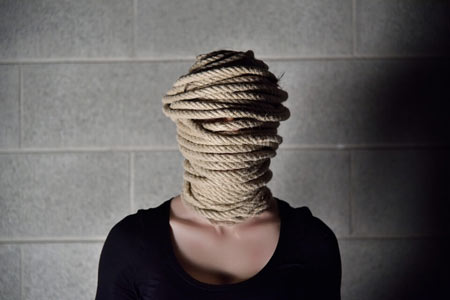 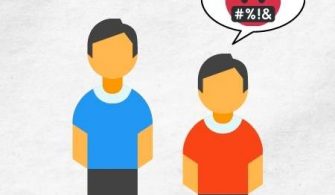 Napoleon Complex: What Is It?

How to Apply CBT Therapy for Autism: A Comprehensive Guide

How to get rid of insomnia with CBT therapy

Not Enjoying Anything: What Is Anhedonia ?